Post with tall image – Your task is to watch the goats

HomeNews, Staff's PicksPost with tall image – Your task is to watch the goats 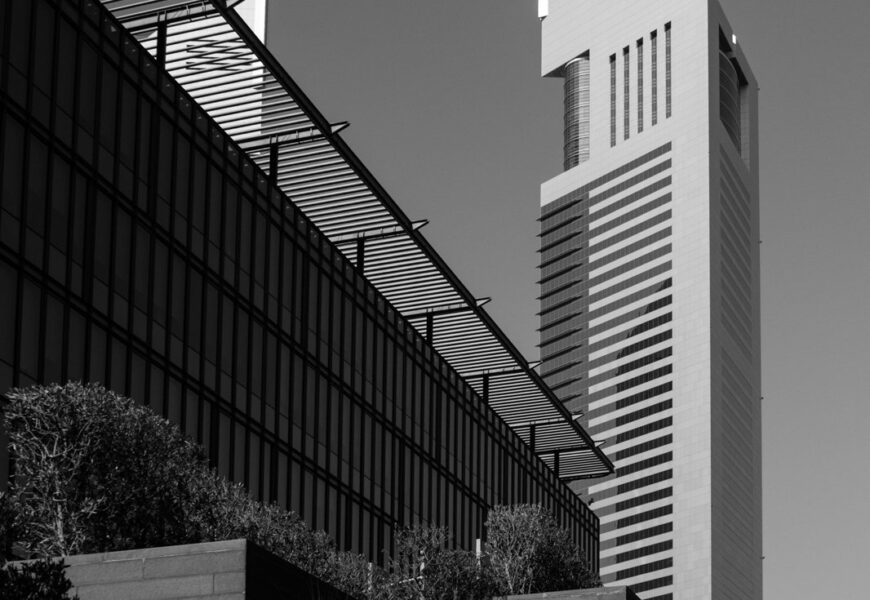 “The woodtick sucks the blood of the dog, but the germ, being so very small, goes right into the blood of the body, and there it has many children. In those days there would be as many as a billion a crab-shell, please many as that crab-shell in one man’s body. We called germs micro-organisms. When a few million, or a billion, of them were in a man, in all the blood of a man, he was sick.

These germs were a disease. There were many different kinds of them more different kinds than there are grains of sand on this beach. We knew only a few of the kinds. The micro-organic world was an invisible world, a world we could not see, and we knew very little about it. Yet we did know something. There was the bacillus anthracis; there was the micrococcus; there was the Bacterium termo, and the Bacterium lactis that’s what turns the goat milk sour even to this day, Hare-Lip; and there were Schizomycetes without end. And there were many others….”

Here the old man launched into a disquisition on germs and their natures, using words and phrases of such extraordinary length and meaninglessness, that the boys grinned at one another and looked out over the deserted ocean till they forgot the old man was babbling on.

“But the Scarlet Death, Granser,” Edwin at last suggested.

Granser recollected himself, and with a start tore himself away from the rostrum of the lecture-hall, where, to another world audience, he had been expounding the latest theory, sixty years gone, of germs and germ-diseases.

“Yes, yes, Edwin; I had forgotten. Sometimes the memory of the past is very strong upon me, and I forget that I am a dirty old man, clad in goat-skin, wandering with my savage grandsons who are goatherds in the primeval wilderness. ‘The fleeting systems lapse like foam,’ and so lapsed our glorious, colossal civilization. I am Granser, a tired old man. I belong to the tribe of Santa Rosans. I married into that tribe. My sons and daughters married into the Chauffeurs, the Sacramen-tos, and the Palo-Altos. You, Hare-Lip, are of the Chauffeurs. You, Edwin, are of the Sacramentos. And you, Hoo-Hoo, are of the Palo-Altos. Your tribe takes its name from a town that was near the seat of another great institution of learning. It was called Stanford University. Yes, I remember now. It is perfectly clear. I was telling you of the Scarlet Death. Where was I in my story?”

“You was telling about germs, the things you can’t see but which make men sick,” Edwin prompted.

“Yes, that’s where I was. A man did not notice at first when only a few of these germs got into his body. But each germ broke in half and became two germs, and they kept doing this very rapidly so that in a short time there were many millions of them in the body. Then the man was sick. He had a disease, and the disease was named after the kind of a germ that was in him. It might be measles, it might be influenza, it might be yellow fever; it might be any of thousands and thousands of kinds of diseases.

“Now this is the strange thing about these germs. There were always new ones coming to live in men’s bodies. Long and long and long ago, when there were only a few men in the world, there were few diseases. But as men increased and lived closely together in great cities and civilizations, new diseases arose, new kinds of germs entered their bodies. Thus were countless millions and billions of human beings killed. And the more thickly men packed together, the more terrible were the new diseases that came to be. Long before my time, in the middle ages, there was the Black Plague that swept across Europe. It swept across Europe many times. There was tuberculosis, that entered into men wherever they were thickly packed. A hundred years before my time there was the bubonic plague. And in Africa was the sleeping sickness. The bacteriologists fought all these sicknesses and destroyed them, just as you boys fight the wolves away from your goats, or squash the mosquitoes that light on you. The bacteriologists—”

“You, Edwin, are a goatherd. Your task is to watch the goats. You know a great deal about goats. A bacteriologist watches germs. That’s his task, andhe knows a great deal about them. So, as I was saying, the bacteriologists fought with the germs and destroyed them—sometimes. There was leprosy, a horrible disease. A hundred years before I was born, the bacteriologists discovered the germ of leprosy. They knew all about it. They made pictures of it. I have seen those pictures. But they never found a way to kill it. But in 1984, there was the Pantoblast Plague, a disease that broke out in a country called Brazil and that killed millions of people. But the bacteriologists found it out, and found the way to kill it, so that the Pantoblast Plague went no farther. They made what they called a serum, which they put into a man’s body and which killed the pantoblast germs without killing the man. And in 1910, there was Pellagra, and also the hookworm. These were easily killed by the bacteriologists. But in 1947 there arose a new disease that had never been seen before. It got into the bodies of babies of only ten months old or less, and it made them unable to move their hands and feet, or to eat, or anything; and the bacteriologists were eleven years in discovering how to kill that particular germ and save the babies. 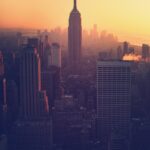 Previous Story
For a minute or two she stood looking at the house,
→

Next Story
What art thrusting that thief-catcher into my face?